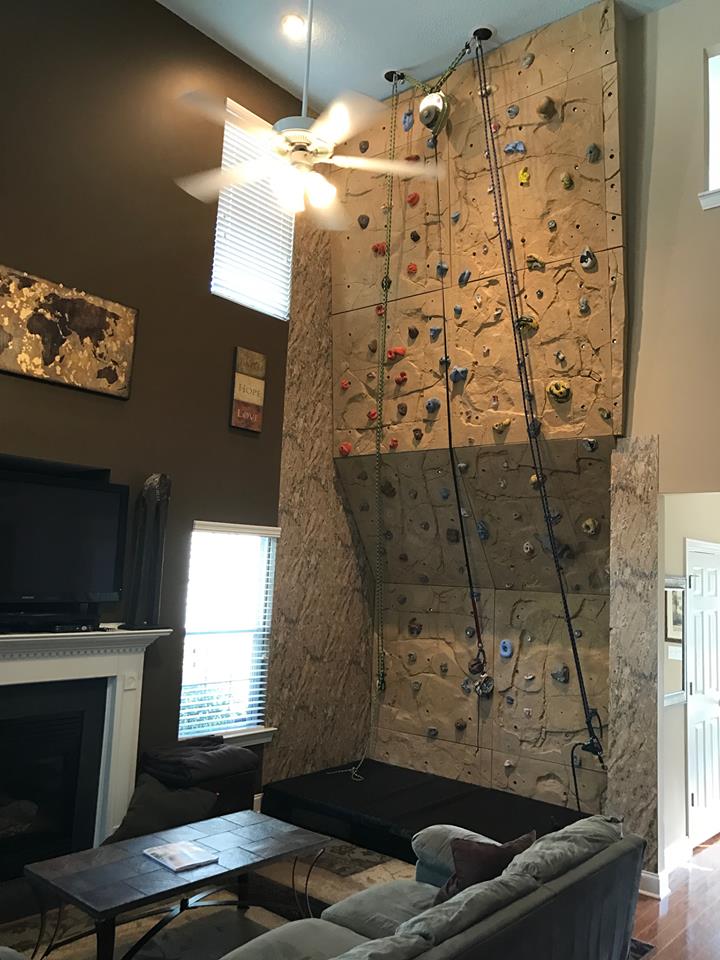 Let’s face it – ERA Real Estate affiliated agents show and sell a lot of homes. Recently we asked agents to share the most intriguing features spotted during home showings in our agent Facebook group. Here’s a small sample of the submissions:

Legends of the just-listed temple

Submitted by Bill Olson at ERA Wilder Realty, this is the craziest, coolest feature we’ve seen in a house to-date. Yes – that’s a rock climbing wall in the living room! The owners of this installation had the builder reinforce the wall with steel beams so they could relive a family past-time.

Just make sure to avoid getting chopped by the fan on your way up! 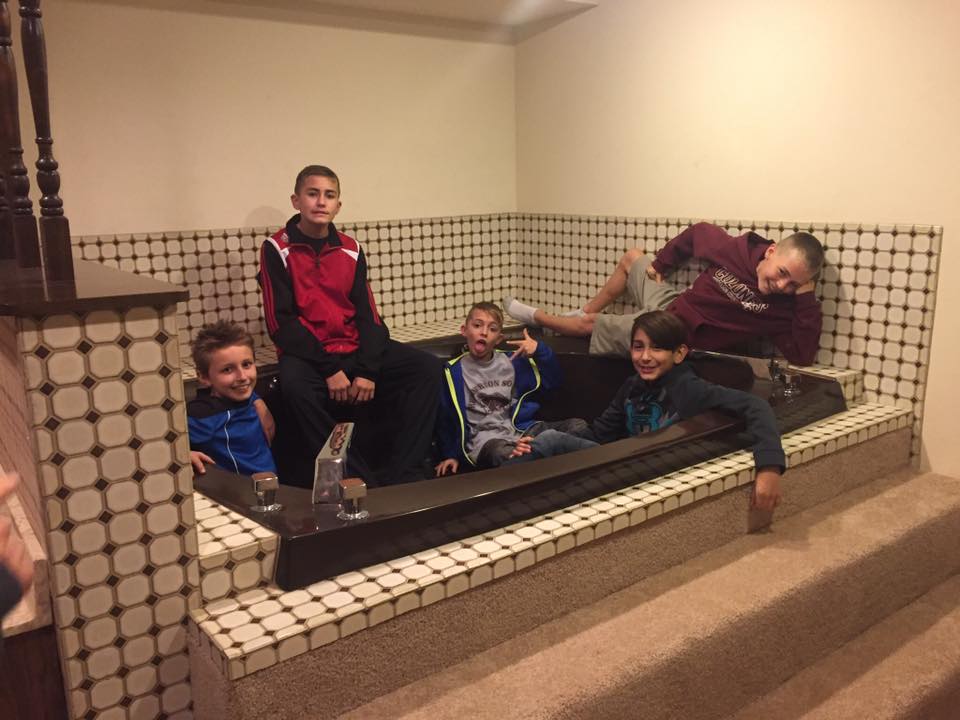 Shawna Gee at ERA First Advantage Realty, Inc. showed a beautiful home to her client. As they headed down into the basement, they spotted a fully functioning jacuzzi. It took Shawna by surprise because this meticulously tiled get-away had no mention in the home’s data sheet.

We’re not sure if the kids were already there when Shawna arrived with her client.

Debbie Reccuglia-Smith at ERA Home Run Real Estate posted this photo of her neighbor’s house, which was previously on the market. The property featured a small stable which was home to two horses and a…. zebra? Nope–you’re not seeing things!

“I’m tired of these snakes!”

A sight so unimaginable that it’s hardly believable! Jo Mangum, VP of Learning at ERA Real Estate, once showed a house that was home to not one – not two – but thirty-five slithering snakes. No one bothered to warn Jo or her client. Ssssssssssurprise!

Who needs a reverse osmosis filter when you have…

Unlimited beer on-tap at your kitchen sink. Another intriguing discovery by Bill Olson. Or is this unlimited Kombucha? You decide.

Liz Miller at ERA First Advantage Realty, Inc. showed a home that had a basement chock-full of sports memorabilia including a half case of ’93 Chuck Noll Hall of Famer Iron City Beer. Not ironically, this was the most discussed item in the thread. Simon Chen, CEO of ERA Real Estate, shared a fun fact: they used to be $5 per case back in the 80’s.

Mike Sims from ERA Courtyard Real Estate has seen some things.  He spotted this nice wanted-ad written on the wall of a home on acreage. He figured it was a smart move not to look in the tornado shelter. We’re inclined to agree. Gee, look at the time. #Bye!

Let us know what you thought of these in the comments section below!

The Power in a Culture of Fearlessness

Be prepared, but don’t overthink the first steps of your business 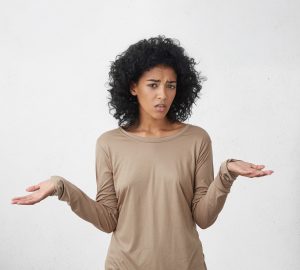