BUFFALO, NY – June 17, 2016 – HUNT Real Estate ERA has secured the sale of 176 Windsor Avenue, Buffalo, New York. 176 Windsor is one of five houses built by John D. Larkin, for his wife and children in the early 1900’s as part of the family compound known as Larkland, formed when Mr. Larkin purchased  the entire block of land known as Rumsey’s Wood, bordered by Rumsey Road, Forest and Windsor Avenues with frontage on Lincoln Parkway.

176 Windsor, designed by architect H. Osgood-Holland, was built in 1916 for Mr. Larkin’s daughter, Frances Larkin (Daisy) Esty and her husband, Harold M. Esty.  The home was next owned from 1963 until 1986 by their daughter, Elberta Larkin Esty. The late William H. Zacher purchased the property from Ms. Esty in 1986. It has stayed in the Zacher family until the recent sale.

In a statement from the buyers, who envision this as their “vintage dream home,” they stated their plan is “to preserve the home’s exquisite historical detail while refreshing it, with a caring touch, for the 21st century.” They continued, “We can’t wait to embrace our role as ambassadors of this historic Buffalo residence.”

Adele Cloutier of HUNT’s Buffalo Metropolitan office represented the seller in the transaction, which sold just one day after it went public on the multiple listing service.

“I’m so pleased that we were able to get immediate results for the family and even more excited that the buyers are going to restore this wonderful, historic home to perfection,” said Cloutier. “It will once again be one of the crown jewels of Buffalo real estate.”

HUNT Real Estate Corporation is the parent company of HUNT Real Estate ERA and operates over 40 branches throughout western, central, and upstate New York, and Phoenix, Arizona. Founded in 1911, HUNT Real Estate ERA is the largest family-owned and operated real estate company in the area and is ranked the 42nd largest real estate firm in the nation for closed transactions in 2015 by REALTrends. HUNT also operates a commercial brokerage, mortgage banking firm, two insurance agencies, title agency, an award-winning Relocation division, residential building company, and a fee-for-service brokerage. HUNT’s mission is to build its presence through successful sales associates, to grow profitably, and to provide the highest quality of real estate and homeownership services. For more information about HUNT Real Estate, visit www.huntrealestate.com. 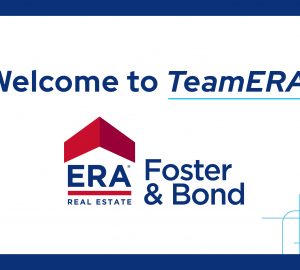 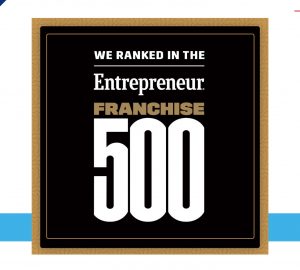 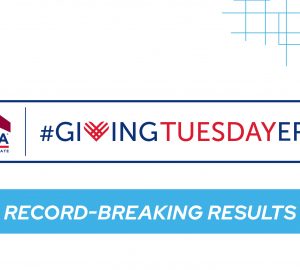