The acquisition was part of a strategic succession plan initiated by Joanne Breen, Broker/Owner of ERA Sargis-Breen Real Estate, who will continue on with the company and now focus solely on her own client base. Breen has spent over 40 years in real estate, the last 28 running ERA Sargis-Breen which has achieved ERA’s national Jim Jackson Award for Customer Satisfaction three times and is a 2012 inductee in ERA’s Hall of Fame.  ERA Sargis Real Estate joined the brand in 1979 and became ERA Sargis-Breen in 1992 when Breen became co-owner with Sam Sargis.

Both firms will be led by Levine while continuing to operate with separate identities. Along with Manchester and Coventry-based ERA Blanchard & Rosetto, Inc., the ERA brand now has five offices serving the Hartford market.

“Joanne has spent nearly four decades in real estate and worked with us and Rob on her succession plan. She wanted to ensure that her affiliated agents could remain with the brand and move forward with even more opportunities to grow. Rob has served in different roles in his real estate career and brings a unique perspective on the importance of a high-touch approach with agents and clients. He recognized his style is a great fit in the highly collaborative ERA® brand. We wish Joanne well in her new role and welcome Rob and his agents.”

“Having built my brokerage from the ground up, I knew I needed access to a more robust suite of tools and technology to bring the business to the next level. Joanne and I have great respect for each other and we have been talking for a while about making this move. We look forward to carrying on her and Sam’s legacy in the marketplace.   I will work to create a collaborative back-end system while allowing the two companies to retain their separate names. It’s a great collaboration and now the ERA Hart Real Estate side will also benefit from being a part of what is known as a tight-knit, highly collaborative network which offers innovative solutions for brokers, agents and clients. This was the obvious next step for me.”

“I am so grateful to the ERA brand for their camaraderie, tools, and support in building and growing my business to the success it is today.  After serving nearly 30 years in a leadership and ownership capacity, I am excited to embark upon this next stage of my career. Rob and I have known each other for many years and I am confident in his ability to lead ERA Sargis-Breen Real Estate into the future. We have similar leadership styles, characterized by transparency and an utmost dedication to our affiliated agents, a combination that instills loyalty as well as high performance. I am thankful for all the support.”

About ERA Real Estate
At ERA Real Estate, we don’t adapt to change, we create it. We believe that our core business values of collaboration, innovation, diversity and growth are needed now more than ever. As a global leader in the residential real estate industry for more than 40 years, ERA was the first real estate franchise to expand internationally, the first to post listings online, and is the only national company that offers the Sellers Security® Plan (SSP) program. The ERA SPP program allows affiliated agents to give sellers of qualified homes the peace of mind that their home will sell, and for what price. 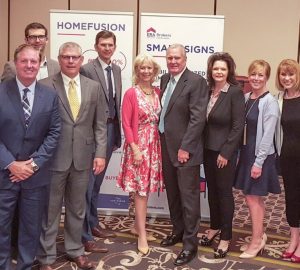 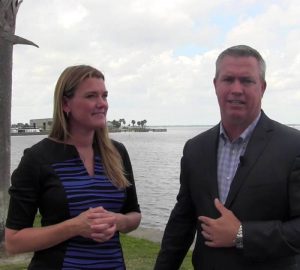 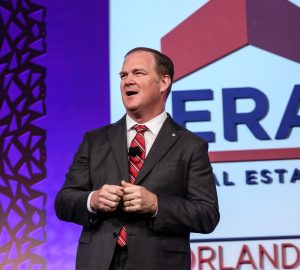