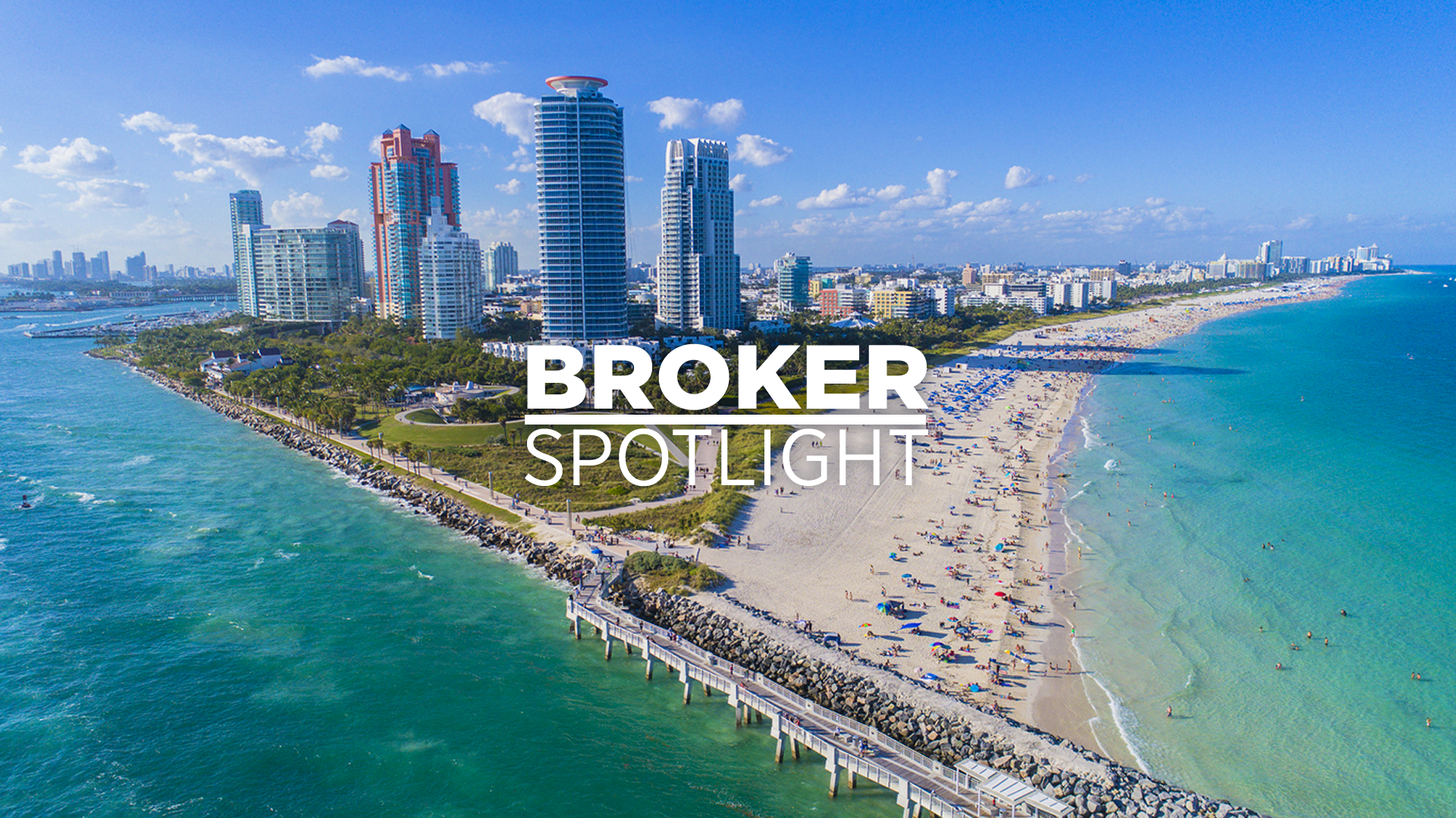 In honor of Hispanic Heritage Month and her recent affiliation with ERA, our first “ERA Broker Spotlight”  features Justine Jimenez Garcia, the owner of Countywide Properties ERA Powered in Miami, Florida, who joined the network earlier this year.  Welcome to #TeamERA Justine!

Justine is a Cuban immigrant, who moved to the Miami area with her parents and brother when she was just a little girl. Reflecting on her career as a real estate professional, she recalls that her initial interest in the industry began when her father bought their first family home.

“My father’s mission was to ensure our family’s safety both in the classroom as well as in the school district we were in,” Justine told us in a recent interview. “He helped accomplish this by buying a home in a good, safe neighborhood. My father passed just a few years later,  but because he had bought that home, my family and I had security and the ability to live in a good, stable area where we could enjoy a better lifestyle than we would have without owning a home.”

Justine’s first job was in the automobile industry. “I was a service director for Ford, and the first woman to hold that title. I like to do things that women aren’t normally doing or expected to do.” She faced challenges at the job, often feeling singled out and the subject of many inappropriate jokes. “I was called the ‘Cuban Bango’ and they made it clear they didn’t want a Latina or a woman telling mechanics how to fix cars.”

Though she persevered through this adversity for some time, Justine eventually decided to leave the auto industry to focus on real estate. Her confidence in navigating real estate and knowledge on how to license came from her early experience with the condo: “My father’s purchase.”

Justine founded Countywide Properties in 1998. Her company specializes in REO (real estate owned) properties in Dade, Broward, Palm Beach and Monroe counties. “REO is a good market,” Justine explained. “…it gives the agents an opportunity to sit at open houses and do things when they don’t have the properties themselves. They can use that property and potentially sell them. So, it’s a good, optional source of income.”

Justine’s office also offers an internship program for women attending Miami Dade College, her alma mater, regardless of whether they are interested in real estate. The goal of the program, Justine says, is to “help them understand business; give them the experience so they know how to be in the workplace. I think women should empower each other and always be helping one another to learn and grow.”

In 2017 Justine became the first woman to be NAHREP south Florida chapter president. She’s a national coach for them now, and serves on their corporate board of governors. She’s also highly active in advocacy work in the south Florida region.

As her 20th year running her own real estate company approached, Justine decided to take her brokerage to the next level. With her daughter nearing high school graduation, Justine started planning. She remodeled her office – a project that took nearly two years. While attending a NAHREP event, she decided he needed to grow and recruit.

Justine chose ERA because of the diverse and international network of agents. “Being located in Miami, having an international community is huge,” Justine said. “Plus, the people at ERA have been great and very supportive.”

Justine’s immediate goals include increasing her number of productive agents.  A more long-term goal is to open another office. She points to ERA’s recruitment platform and the education that is accessible to agents of all ages and years in the business as some of the many benefits of joining the franchise. “With ERA’s resources,” said Justine, “I’ll be able to take agents who have goals and help them be productive and grow their way, which is a win/win for everyone involved.”

How to Boost Your Business and Your Health 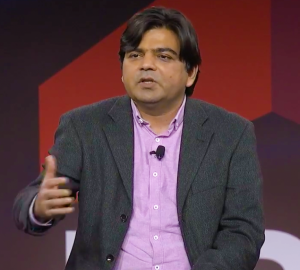 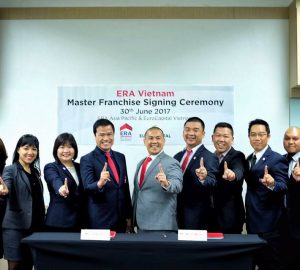